Zied MEHDI (in Arabic زياد مهدي ) is a Tunisian oud player and composer. He primarily performs Tunisian music, both mālūf and popular songs, but he also has skills in Arabic and Turkish classical music.

Zied completed his music training in Tunis studying the oud with Fathi Ben Saleh, Kamal Gharbi and Khaled Bessa.
He holds both the national diploma of Arabic Music and the diploma of Tunisian Music from the school of the Rachidia (in Arabic جمعية المعهد الرشيدي للموسيقى التونسية ). Moreover, he has taken master classes with major Turkish oud masters such as Mehmet Bitmez and Yurdal Tokcan.
In 2013, he moved to Paris where he joined the ensemble Malouf Tunisien (in Arabic مالوف تونس ), with which he has recorded mālūf music nūbā Dhīl in 2014, nūbā Araq in 2015 and performed in several venues in Tunisia and France.

Zied is particularly focused on the Tunisian oud (four double courses of strings), undertaking music projects with Fethi Zghonda, Zied Gharsa and Mahmoud Guettat. He also holds a degree in Accounting at the University of Carthage, and he is currently based in London, pursuing a master in management degree at ESCP Europe and preparing to become a chartered accountant. 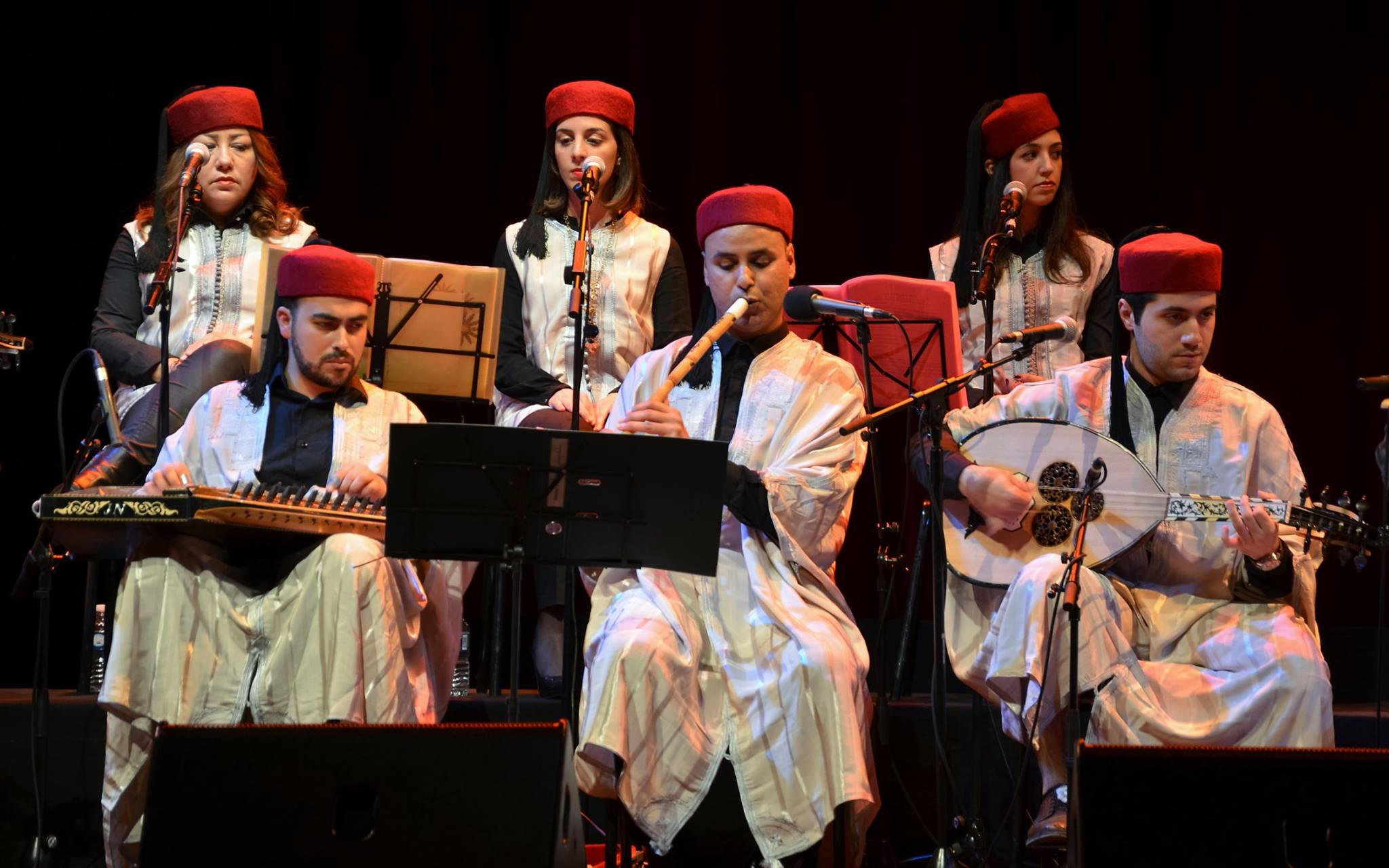